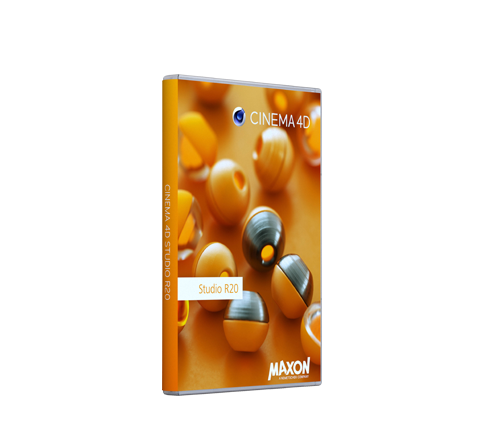 Cinema 4D Studio is the best program, developed by Maxon for qualified 3D artists. This is the best choice for those designers, whose goal is to create professional 3D graphics easily.

This app is compatible with both operating systems: Windows and Mac. It means that more users can experience the benefits of this program for work with 3D objects. The product contains all features of Cinema 4D Prime and many additional features like advanced character tools, a physics engine and a client network for rendering. As a result, this app can tackle the project of any level of complexity.
Cinema 4D Release 18 was endowed with the new and more powerful tools. Due to this version, VFX workflows are available to every user. This release comprises enhancements that are useful for visualization professionals and game designers. Animation, modeling, and shader improvements help artists achieve better results.

The developers made the following enhancements:

• Voronoi Fracturing. This is the new object, which can tear down walls. Using this tool, users can design artistic procedural geometry and shatter objects into procedural fragments faster. This tool allows you to change elements at any time.
• New Interactive Knife tools like the Line Cut tool, the Plane Cut tool, the Loop/Path Cut tool. All these tools are added as separate commands.
• Object Tracker. This is the next step of the company, focused on making VFX workflows and instruments available to every user. With this enhancement users can easily integrate Cinema 4D designs into the real-world footage. Besides, this tool enables users to reconstruct the camera motion and different objects to transform a video file in a 3D format. Users can also add 2D Tracks for Key Features and assign them to the Object Tracker.
• Shaders and Surface effects. In this release, these effects offer a plethora of rendering possibilities. For instance, the Thin Film shader allows you to create the rainbow effects. The Shadow Catcher shader allows users to capture shadows from 3D objects.

As you see Cinema 4D Studio R 18 offers a number of useful and significant enhancements, able to simplify the working process of designers. Besides, with this release, offering a fast and intuitive workflow, they have more possibilities to create worth-while projects. 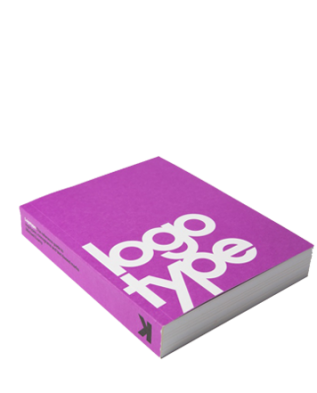