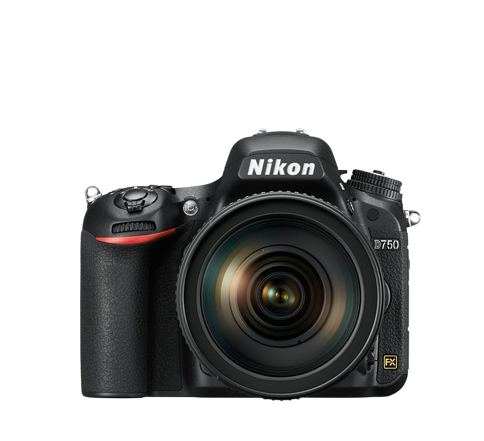 The D750 offers faster continuous shooting than the D810 (6.5fps), an ‘improved’ version of the D810’s 51-point AF system (more on that later), a 91,000-pixel RGB metering sensor, a now tilt-able 3.2″ RGBW LCD screen (which is otherwise the same), and the same OLED viewfinder display. The D750 also inherits the same video specification as the D810, which itself incorporated the refinements that Nikon has been adding with each successive DSLR release. In this instance, that means powered aperture control, the new ‘Flat’ picture control mode and the addition of zebra overexposure warnings (though no focus peaking yet). The D750 also offers Auto ISO control in manual exposure video shooting, retaining exposure compensation.

There are no reviews yet. 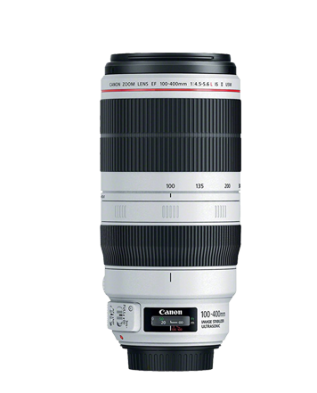 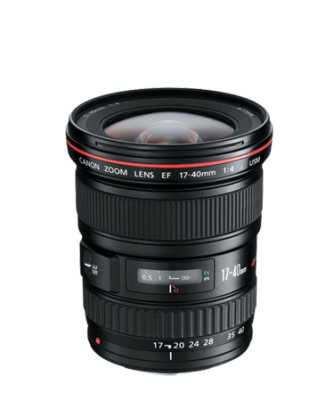 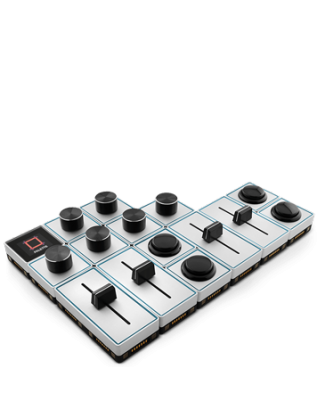 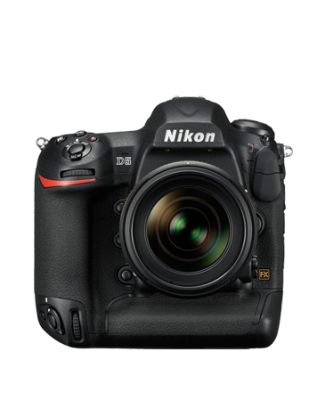