“The notion of the craft is back,” he says. “People have patience for things that create higher-quality results.”

The designer was behind a recent project to redesign the Kodak Super 8, the first release of the classic filmmaking tool since 1982. It shoots on 8-millimeter film. The footage it captures, Béhar says, is of a quality not seen with today’s digital cameras.

Many of Hollywood’s elite directors share a love of good old-fashioned film. In 2014, a group including Quentin Tarantino, Christopher Nolan, and J.J. Abrams agreed to help fund Kodak’s production of celluloid film, after the department revealed it was on the verge of folding.

The re-release of the Super 8 follows that trend. Tarantino, Nolan, and Abrams are among the many directors that have publicly supported the project, as well as Steven Spielberg and Steve McQueen. “I’ve always believed in the magic of movies,” Tarantino said in a Kodak release, “and to me the magic is connected to film.”

Béhar–the founder of San Francisco-based design firm Fuseproject and the designer of the Jawbone Jambox, the August lock, and many others–was tapped by Kodak for the collaboration. He had to balance creating a new piece of technology with maintaining elements of the retro camera that filmmakers loved. “The weight and feel very much resemble that of the original Super 8,” he says. “We didn’t want to stray too far from a product people loved.”

The camera is slightly more compact than the original, but there was only so much Béhar could do in that department. “You’re constrained by the fact that it needs to fit an 8-millimeter film cartridge, which is fairly bulky,” he says.

The camera’s overall aesthetic is updated–it’s cleaner and more minimalist. But that sleek design hides plenty of technology, including an SD slot, a microphone to record audio, and an HDMI port that lets you watch footage on another monitor as you film it. The camera also has a rechargeable battery, so it doesn’t have to be plugged in like original Super 8 cameras.

Perhaps the biggest added feature: a screen that flips open from the side, like on modern digital camcorders. That way, users can film without holding it up to their eye. An angled grip on top lets you easily hold the camera down at waist level, which Béhar says comes in handy when panning action scenes with a person running or skateboarding. There’s also a pistol grip that pops out from underneath the camera, so a user can hold it up like an old-school Super 8 camera, which looked a lot like a fancy radar gun.

Users shoot their footage and send it to Kodak. The company develops the film and sends it back in two days, in both digital and film forms.

The camera, which is available with either a black or white body, is expected to launch in September. Though its price point was reported last January to be in the range of $400 to $750, Fuseproject says the actual number isn’t set yet.

Béhar compares the movement back toward classic moviemaking methods to the transition back to vinyl records. This year, Best Picture nominees La La Land, Fences, and Hidden Figures were all shot on film, according to The Hollywood Reporter.

“This camera is definitely for someone who’s a maker,” Behar says. “Someone with a love of film.”

via inc.com
Please check back for pricing and availability. 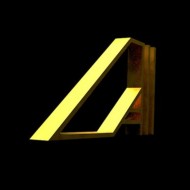 Product Of The Month 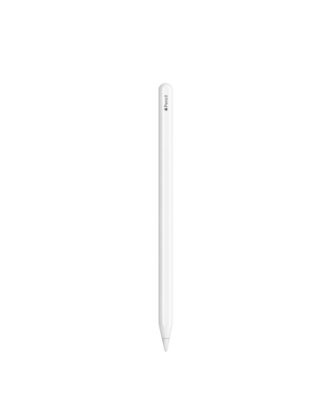